The National Cybersecurity Consortium (NCC) was established in 2020 under the Canada Not-for-Profit Corporations Act. Drawn from the academic, private, and public sectors, the NCC Board of Directors plays a fundamental role in the governance of the organization. Our Directors reflect the geographic and linguistic diversity of the country as well as the complexity of the cybersecurity ecosystem. The Directors have extensive experience and expertise in cybersecurity areas including Critical Infrastructure Protection; Human-Centric Cybersecurity; Network Security; Privacy and Privacy Enhancing Technologies; and Software Security. 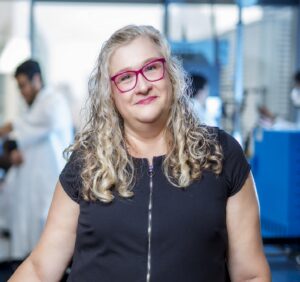 Dr. Paula Wood-Adams is the Special Advisor on Innovation at Concordia University. She is a professor of Chemical and Materials Engineering and was formerly the Dean of Graduate Studies and the Interim Vice-President of Research and Graduate Studies. She is well known for her work on the rheology, slip, and crystallization of polymers and their relationships with molecular and micro-structure. As an academic leader, she has provided strategic and operational direction to various functions of research and graduate studies at Concordia for the past 12 years.

She has been an active member of provincial and federal funding agency peer-review committees including, the New Frontiers Research Fund of the Tri-agency Institutional Programs Secretariat, the National Sciences and Engineering Council of Canada (NSERC) and the Fonds de recherche du Québec (FRQ). She has published 75 journal articles on her research in materials science and has received over $3.7M in research grants. Dr. Wood-Adams is the chair of the board of governors of the National Cybersecurity Consortium, former vice-chair of the board of governors for John Abbott College and former President of ADÉSAQ, the Quebec association of deans of graduate studies. 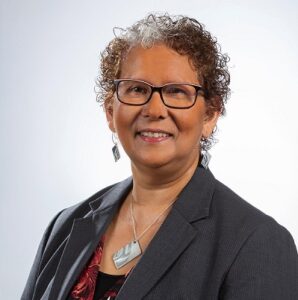 Dr. Charmaine Dean (Ph.D., University of Waterloo) is Vice-President, Research and International at the University of Waterloo. In this role, she provides strategic leadership in the areas of research and innovation, commercialization, and internationalization. She is also responsible for building strategic alliances and partnerships with other academic institutions, governments, businesses, and industries at the regional, national, federal, and international levels.

Several key collaboration portfolios are managed by her office, including the university-level Centres and Institutes and several major industrial partnerships spanning various units in the university. She has drawn a focus to ethics and social impact related to technology developments through various initiatives and is a key driver for equity and diversity in the context of research and internationalization.

Dr. Dean has been awarded numerous awards for her work including Fellowships with the Institute of Mathematical Statistics, the Fields Institute, the American Statistical Association, and the American Association for the Advancement of Science. She has held several editorships and served in numerous leadership roles internationally and nationally, related to equity and inclusion, statistics and data science, research, and computing infrastructure. In Canada, she served as President of the Statistical Society of Canada and serves on several Boards of Directors. She is currently Chair of Council for NSERC (the Natural Sciences and Engineering Research Council of Canada). 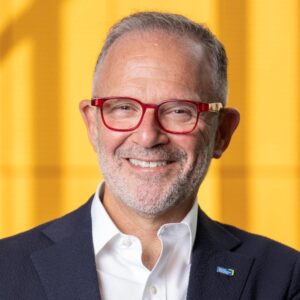 Steven N. Liss is Toronto Metropolitan University’s Vice-President, Research and Innovation, and a professor of Chemistry and Biology in the Faculty of Science. Steven returned to Toronto Metropolitan University in April 2017, following a decade of distinguished service at the University of Guelph and at Queen’s University, where he served as Vice-Principal (Research) and a professor of Environmental Studies and Chemical Engineering. He is an internationally recognized researcher in environmental biotechnology and engineering, wastewater and water management, having made important contributions and insights on microbial structures and processes in natural and engineered environmental systems.

For his contributions to Canada’s research and innovation ecosystem, Steven was awarded the Queen Elizabeth II Diamond Jubilee Medal in 2012.

Steven has also held positions on a number of boards and councils and continues to play an important leadership role in building digital infrastructure nationally. Steven has been instrumental in advancing Toronto Metropolitan University’s significant research growth and the development of partnerships and collaborations in support of scaling and accelerating scholarly, creative and research activities across the University. He leads a bold research plan. In his role he has been instrumental in the creation of the Rogers Cybersecure Catalyst, the University’s role in the establishment of the Future Skills Centre, harnessing the University’s strengths in city building, through the launch of City Building TMU, and advancing Toronto Metropolitan University’s role as a leader in health and well-being, including chairing the planning process that led to the approval to establish a new medical school at TMU to be based in Brampton. 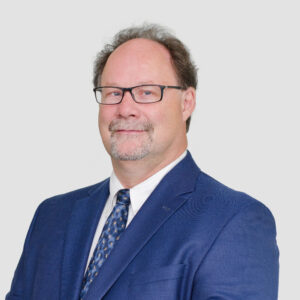 Dr. David MaGee is the Vice-President of Research at the University of New Brunswick (UNB). He is a native New Brunswicker, and received both his B.Sc. in Chemistry (1982) and his Ph.D. in Synthetic Organic Chemistry (1987) from UNB. Dr. MaGee has been active with UNB in a faculty role since 1990, serving in many capacities, including: Assistant Professor, Associate Professor, Professor of Chemistry, Chair of the Department of Chemistry, and Dean of Science, in addition to serving on numerous university committees. Dr. MaGee’s research expertise lies in the development of new and/or simpler ways to make biologically-interesting and structurally-challenging natural products, including anti-cancer and anti-microbial compounds. 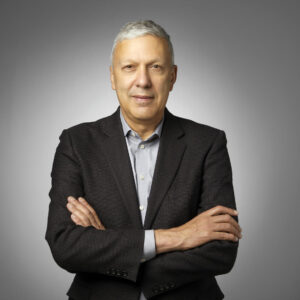 Dr. Ghali has held millions of dollars of peer-reviewed research funding from a number of agencies through his research program, focused on evaluating and improving health system performance for better patient outcomes and improved system efficiency. He has held a Tier II Canada Research Chair in Health Services Research for two five-year periods and has published more than 420 papers in peer reviewed journals.

He is a Fellow of both the Canadian Academy of Health Sciences and the Royal Society of Canada. He was featured by the Globe and Mail in April 2012 as the Canadian public health researcher with the highest publication H-index, and has also been named in the Thomson-Reuters listing of the top 1% of most highly cited researchers by discipline. He is co-director of the University of Calgary World Health Organization (WHO) Collaborating Centre in Disease Classifications and Health Information.